If you live in a house with vulnerable people, such as the elderly, children or pregnant women in Australia; then we cannot understate how important it is for you to seek out nontoxic pest control. Before we begin, we would like to state that the term ‘nontoxic’ pest control can be misleading. This is because that there is no such thing as an entirely ‘nontoxic’ method of pest control. The difference is, there are methods that are entirely safe for vulnerable people, but that doesn’t mean that there are zero toxins. After all, how on earth could you expect to rid your home of pests, if there was nothing harmful in them.

You could even go one further and say that the real ‘nontoxic’ pest control is in fact, pest prevention. There are many things that you can do in your home to prevent pests from ever becoming a problem. This means that you will not have to resort to using toxic forms of pest control in order to rid your home of pests.

These changes can be subtle. They can be simple as improving the overall cleanliness of your home. Striving to be more hygienic, (ie, clearing up all food waste and wiping down the kitchen sides after cooking) is the most effective method of pest prevention. Remember that nasty pests such as cockroaches thrive in a filthy environment, so don’t give them an excuse.

By taking these preventative measures, you’ll be using the least toxic form of pest control of all. But, it’s not always a sure thing. Unfortunately, if pests really want to make their way into your home, often they will find a way. It’s one of the drawbacks of living in Australia. In many ways, we are very fortunate, but the creepy-crawlies and other nasties are a non-negotiable part of the deal, unfortunately.

It’s also important to know that nontoxic pest control methods are significantly less time-consuming than traditional methods. So, rather than having to vacate your home for a week whilst the experts fumigate your home and pump terrible toxins throughout; instead, you can simply vacate the premises and return in just a few hours!

Before doing so, however, your property will need a thorough pest control inspection. This is to determine just how severe your pest problem is. That way they will be able to determine exactly which method to use. These new and un-intrusive forms of pest control are entirely safe for use in homes with the elderly, infants, and pregnant women. 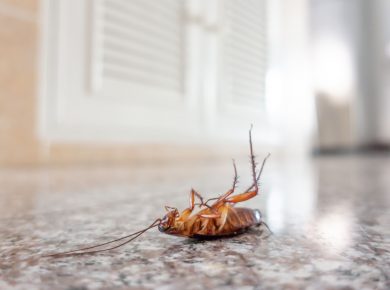 Nobody enjoys having pests in their home, it’s a fact of life – Though of course, something which is, unfortunately, unavoidable at times. There are, however, many steps that you…
View Post 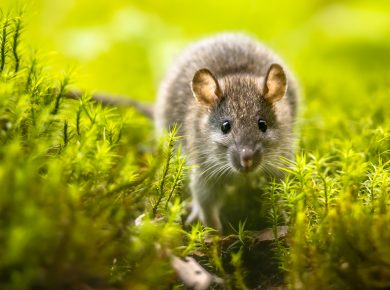 Have you been seeing some pesky little rats scuttling around in your garden recently? If so, you’ll likely want to know if this is something that could be considered a…
View Post 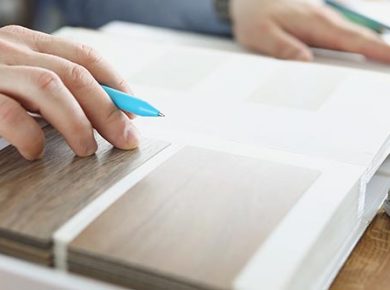 Hybrid flooring is a massively popular flooring option at the moment, but many people still remain unconvinced. What is hybrid flooring and how does it differentiate from other flooring materials?…
View Post

No comments to show. 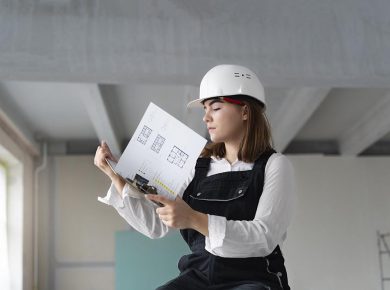 What surfaces can you Venetian plaster? Can it be used on wood, drywall, floors, and furnishings?

Is it normal to see a rat in your garden? How do I get rid of rats outside and how long does it take?  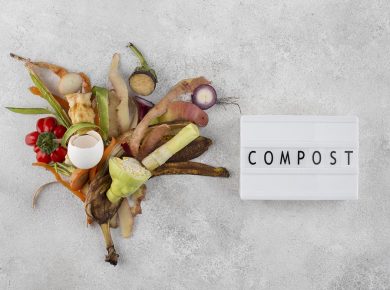 How do you make compost? Can you compost inside your house? What do I need to compost at home?